30-SECOND MYTHOLOGY. The 50 Most Important Classical Myths, Monsters, Heroes, and Gods: Each Explained In Half A Minute

by ROBERT A. SEGAL 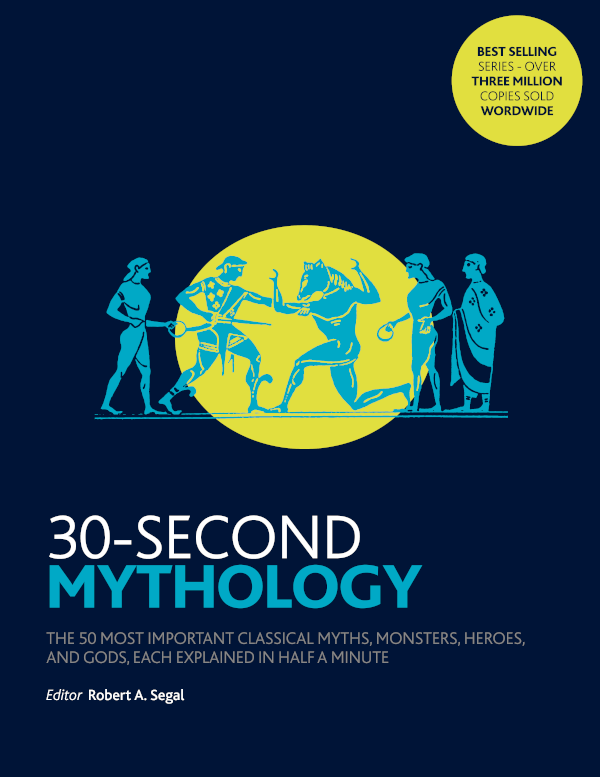